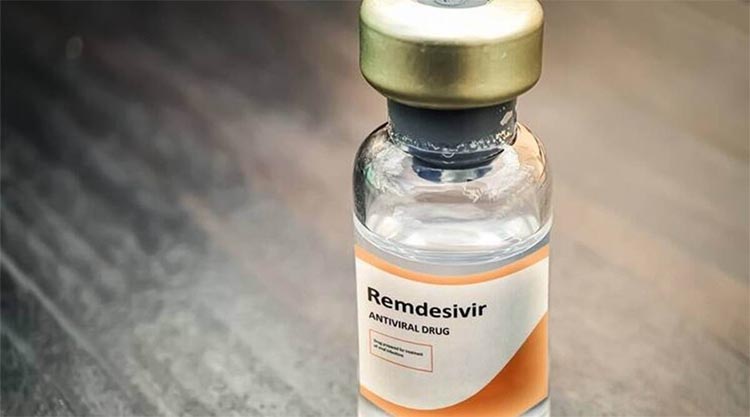 Tumakur, May 3(Bureau) Tumkur CAN police have arrested three people for selling Remdesivir injection in blackmarket. According to Superintendent of Police Dr Vaikrishna, the arrested were identified as Syed Harshad (23) CT X ray department worker Rakebh(30) and Surya working in the hospital OT section.