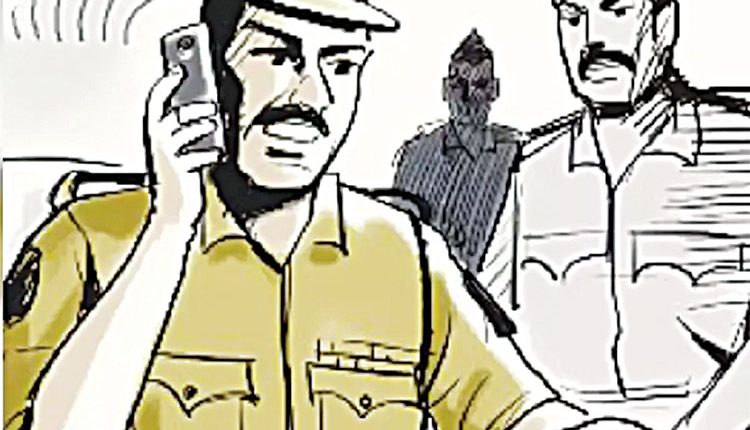 Palghar, Aug 16 (Agency) With the arrest of four persons, the Mira Bhayandar Vasai Virar police on Monday claimed to have solved as many as nine cases of chain snatching. The accused have been identified as Riaz Ramzan Shaikh 36, Shannu alias Sameer Mohammad Vasim Qureshi 30, Mohammad Jamir Bashir Shaikh 55 and Rakesh Prembahadur Singh 29.

The police said that stolen jewellery worth Rs 5.52 lakhs was also recovered from the accused who were allegedly involved in multiple chain snatching offences under five police stations. The seizure also included three motor cycles, worth Rs 2.40 lakhs, which were used in the crimes, it added. A team led by senior Inspector Suresh Warade are conducting further probe in the case.