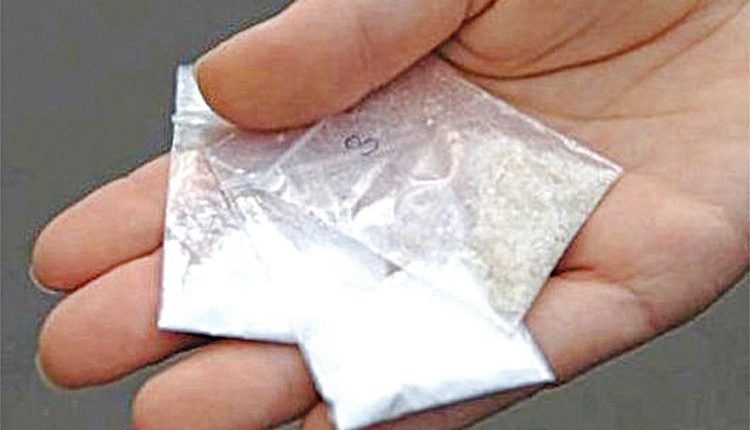 The STF identified the accused as Mamtaz Khan of Jadheswarpur under Jaleswar police station of Balasore, Udayanath Rath of Arana village under Jagatsinghpur Town Police station in Jagatsinghpur district and Pradeep Kumar Das of Tainkala, Baisi Mouza under Cuttack Sadar police station of Cuttack district. STF registered a case under section 21(c)/29 NDPS Act, 1985 and inquired into the case. Since 2020, STF in a special drive against narcotic drugs has seized more than 38 Kg of Brown Sugar, and more than 84 quintals of Ganja and arrested more than 100 drug peddlers, a STF release said.