Six smugglers arrested with 50 kilograms of Ganja in Simdega 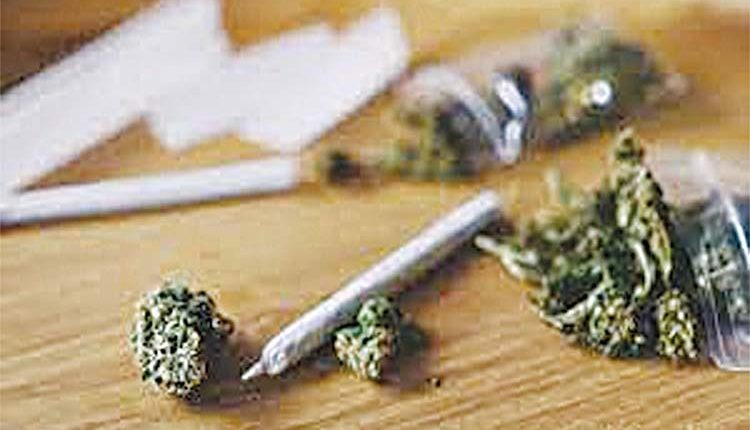 Simdega, Aug 20 (Agency) Police on Friday arrested six smugglers alongwith 50 kilograms of Ganja which they were trying to smuggle in a car from Girda OP in this district. Simdega SP Dr Samsh Tabrez said that a tip off had been received that a huge quantity of Ganja was being brought from Odisha which was meant to be supplied in Koderma. Based on the input a vehicle checking drive was launched at the interstate check post under Girda OP during which a car was signalled to stop.

Upon seeing the policemen the occupants tried to flee from the spot leaving their vehicle behind but were chased and caught. The arrested were later identified as Sudhakar Nayak, Clament Nayak, Deepak Behra, Pankaj Nayak and Ajay Nayak from Gajpati district and Pradeep Das from Sundargarh district of Odisha. The SP said that the Ganja was purchased from different villages of Gajpati district of Odisha and was brought in a bus to Rourkela. From Rourkela the Ganja was being smuggled into the state in a rented four wheeler.

Greater collaboration between Institutes to address local and environment issues