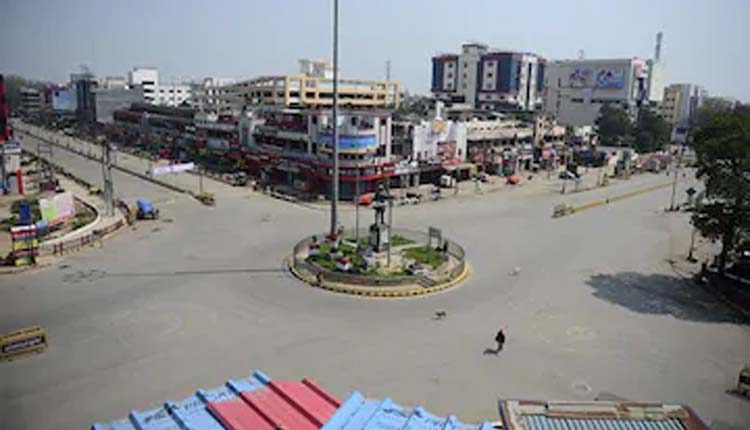 Lohian, May 4 (Agency) The Lohian Khas police have arrested six Kapurthala villagers on the charges of violating the Jalandhar deputy commissioner’s order on the curfew. The investigating officer (IO) Pargat Singh said that the accused have been identified as Baljinder Singh, Pardip Kumar and Harjinder Singh residents of Dalla village Aman Kumar, Surjan Singh and Salwindar Singh residents of Kabir Pur village in Kapurthala. IO said that the accused with sharp-edged weapons and riding a four-wheeler and two-wheelers making loud noises and disturbing peace of residents were intercepted near Donewal village on Lohian –Turna road and were arrested and their some accomplices managed to flee from the spot.

IO said that a case under section 158 (being hired to take part in an unlawful assembly) 188 (disobedience to order duly promulgated by public servant) 269, 270(negligent and malignant acts likely to spread infection of disease dangerous to life) 427 (mischief) 506 (criminal intimidation) and 148 and 149 (rioting) of the IPC and section 51 (b) of the Disaster Management Act have been registered against the accused and Mota a resident of Kabir Pur village and Karan a resident of Dalla village who fled from the spot. The Nakodar city police arrested Arunn, Nasib residents of railway crossing and Nachhatar of Mandi Ahmad Garh in Ludhiana on the charges of violating the Jalandhar deputy commissioner’s order on the curfew said, IO Paramjit Singh.