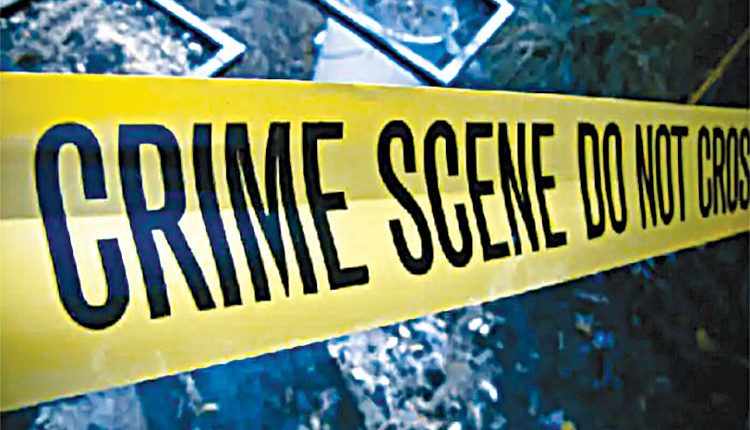 The court said that the amount of fine would be given to the widow and minor children of deceased. Apart from directing the district legal services authority to provide adequate compensation to the wife of the deceased and the children, the court also asked the senior police superintendent of Patna to provide security to them. As per the case the accused had shot dead Mr Ram Chandra Jha near Mithilanchal Colony turning under Beur police station area of Patna on September 12, 2016.