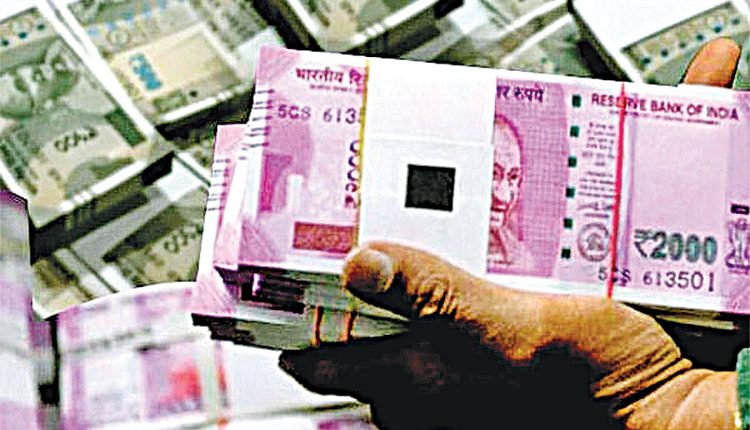 Samastipur, Mar 21 (Agency) Armed criminals looted Rs five lakhs from a businessman under Mathurapur police outpost in Samastipur district today. Police said here that businessman Mukesh Kedia was opening his shop in Mathurapur Bazar Samiti when three motorcycle borne criminals attacked him. They looted a bag containing Rs 5 lakhs from him and managed to escape from the spot, police added.

“Raids are being carried out to nab the criminals and recover looted cash from them”, police said adding that an FIR in this connection had been registered at concerned police station. Locality businessmen were upset over the incident and demanded immediate arrest of the culprits in the case.

Woman found murdered in her flat in Thane