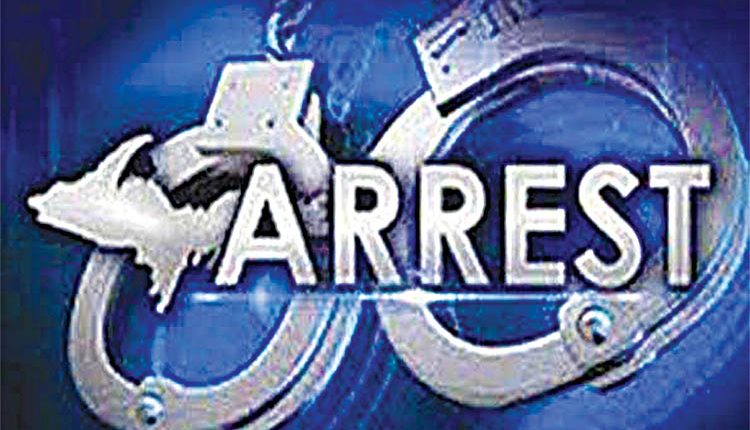 Puducherry, Jul 22 (FN Agency) Police on Wednesday arrested a seven-member gang on charges of preparing a fake document and selling property to another person. The accused were identified as Arul, Nagaraj, Sidharth, Balamurugan, Manjini, Gopal and Ezhumalai. According to police, one Kaliyaperumal of Chidambaran in Cuddalore district of Tamil Nadu owned a property at Pattannur near here. A few days back another person started constructing compound wall on his property and on information he came to Pattanur and the man constructing the wall informed him that he purchased the land for Rs.16 lakh from a person. Kaliyaperumal then lodged a police complaint.

On investigation, it came to know that the accused obtained a certificate from the office of the Senior Superintendent of police stating that the original document for the land is missing and prepared a fake document with the help of the missing certificate and sold the property. The SSP office directed the Orleanpet police to investigate the case following which police registered a case and arrested the seven. All of them were produced before a local court, sent to remand and lodged in the central prison here.

IT raids at newspaper group’s premises