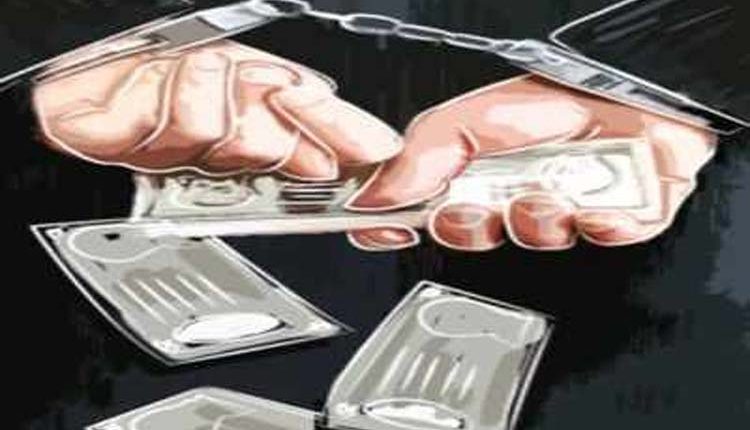 Maharashtra, Sep 21 (Representative) A senior clerk with Panchayat Samiti at Phulambri of district was arrested on Tuesday by Anti-Corruption Bureau while allegedly accepting a bribe of Rs 2,500 from a complainant. The alleged accused, Sanjay Sarate (47), had sought Rs 4,000 as bribe from the complainant for sanctioning bill of a well which was sanctioned under the MNREGA scheme, sources in ACB said here.

After bargaining, he settled on Rs 2,500. However, complainant lodged a complaint with the city unit of ACB, whose team today laid a trap at Phulambri and caught red-handed Sarate with the bribe money. A case under the Prevention of Corruption Act has been filed at the Phulambri police station against him, sources added.