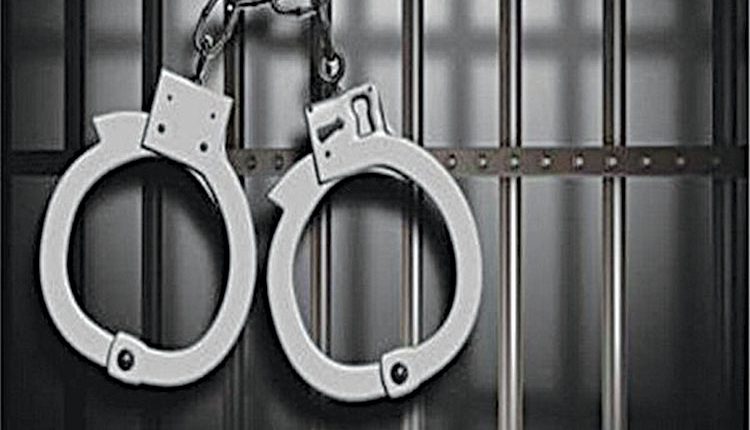 Palghar, Feb 23 (Agency) A senior citizen from Manor in Thane district was arrested for allegedly raping a minor girl, police said on Tuesday. Giving details, police said that on Monday morning, when the victim aged eight went to the bungalow of the alleged accused for plucking fruits. The accused Yashwant Tare (62) lured her under the pretext of giving her sweets and raped her the police said.

Raising an alarm those nearby rushed in and pinned the accused and took him to the police station and the girl was later sent for a medical examination, the police said. An offences was registered under section 376 of the IPC and POCSO Act and further investigation was on, police added.