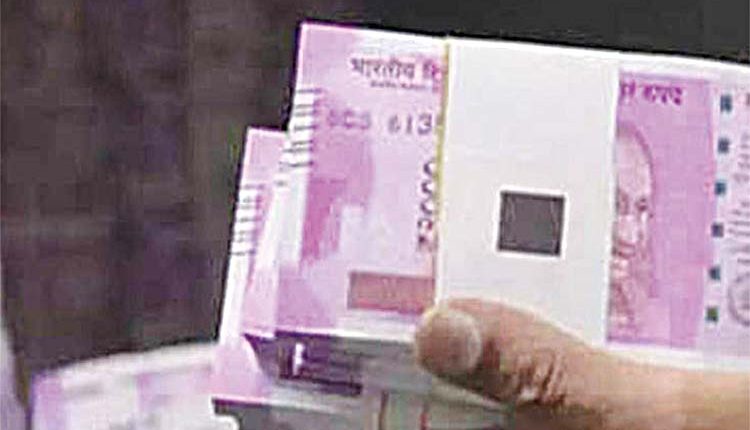 Thrissur, Jul 20 (Agency) A loan scam of more than Rs 100 cr was reported at Karuvannur Service Co-operative Bank, near Irinjalakuda in the district. The police have registered a case against six persons, including the secretary of the bank in this connection. The secretary is already under suspension. An audit of the Joint Registrar of Cooperative Societies found that loans were sanctioned on property pledged by local customers without their knowledge. Fake applications for loans were submitted. The loan amounts were credited multiple times to selected accounts. It is reported that loans have been sectioned on 46 documents pledged at the bank.

Customers came to know about the scam when they were issued arrear notices of loan payment. More people have come up with complaints of cheating. The joint registrar has sought an explanation from the bank officials. Society is controlled by the CPI(M). Meanwhile, Party district secretary M M Varghese said that “There is no place for those who commit fraud in the party. If they are found guilty they will be expelled from the party,” Varghese said. The CPI(M) district committee, which received complaints earlier, appointed a two-member commission, with former MP P K Biju and district secretariat member P K Shajan as members, for inquiry.

The commission found irregularities in the functioning of the bank and recommended inquiry against the committee members. The report was submitted two months back. The report demanded action against the bank officials. Secretary T R Sunil Kumar, an active CPI(M) worker, was kept under suspension in April. The BJP and the Congress have been staging protests in front of the bank and its branches, which are under the control of the CPI(M) for many years, alleging irregularities in the functioning of the bank for some time. It is reported that local people had come up with allegations against the bank even in 2019. As there was news that the bank committee was disbanded many depositors reached the bank demanding their deposits back.