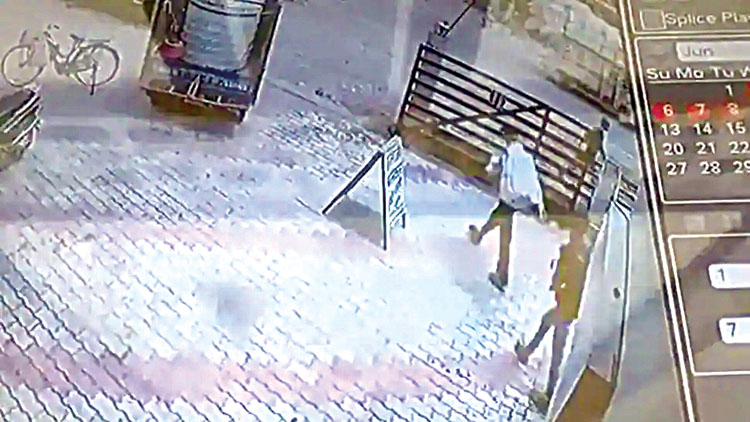 Police said that raids were being carried out to nab the criminals and recover looted cash from them. Senior police officers reached on the spot and were investigating the case, police further said adding that staff of the bank were also being quizzed to get clues about the criminals, police further added.