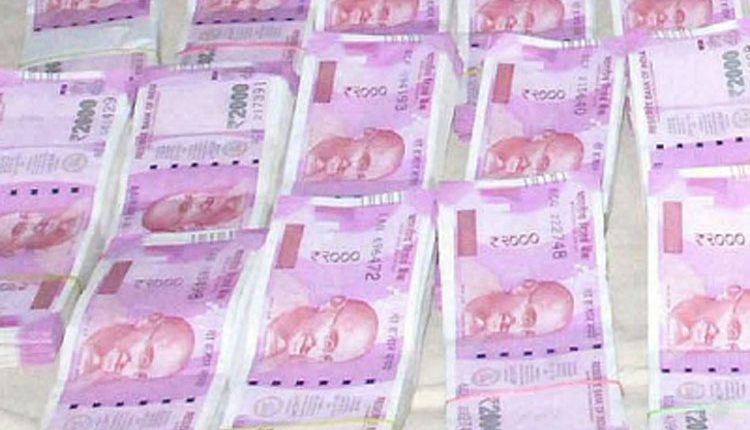 Kolhapur, Jun 3 (Agency) A retired sub-inspector and his family were booked here on Thursday for allegedly holding unaccounted assets worth Rs 34.56 lakh. The accused have been identified as Janardan Dagdu Jadhav, who was attached to the Ajara Police Station. According to the ACB, he has also been arrested in a bribery case in April of 2017. In a joint operation, the Kolhapur and Pune ACB teams raided Janardan’s residence in the city’s Ramanmala area.

The unaccounted assets, including cash and properties, worth Rs 34,56,426 have been found in the probe so far, ACB stated. These illegal properties were registered in the names of Jayshree and Prasad, the wife and son of the accused, respectively. A case against the trio has been booked at the Laxmipuri police station. Further search is on, the ACB added.

Clear and present danger: MP gears up for third wave