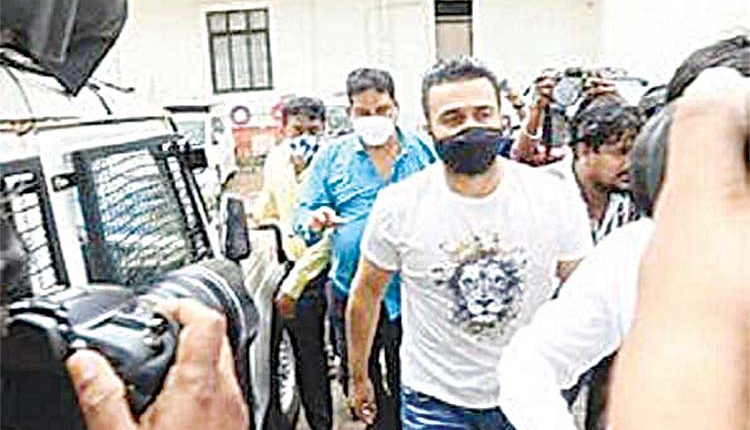 Terming his arrest as ‘illegal’, he has sought the High Court’s direction to quash the remand order passed by a local court. Substantiating his plea, he cited various CrPC sections as well as the several court verdicts. His petition will come up for hearing in its due course.