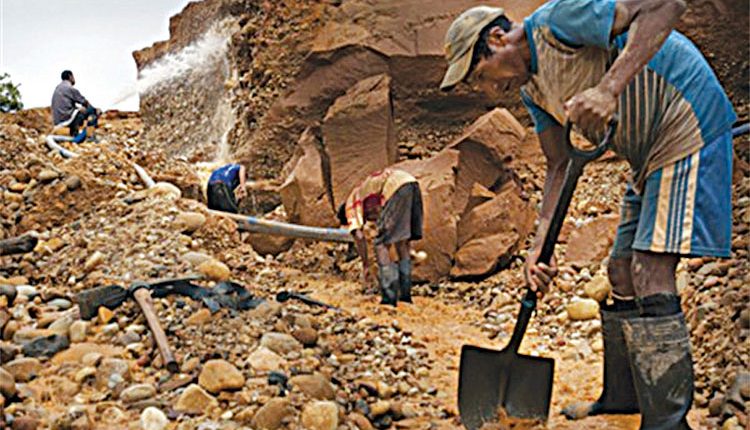 Chandigarh, Mar 31 (FN Agency) Decks have been cleared for the establishment of the Enforcement Directorate, announced by Chief Minister Capt Amarinder Singh earlier this month, to check illegal mining in Punjab. The ED, to be headed by a senior police officer not below the rank of a Deputy Inspector General of Police (DIG), will be set up in the Mining and Geology Wing of Water Resources department. It will also help in ramping up the state’s revenues by curbing the menace of illegal mining.

A spokesperson of the Chief Minister’s Office said the ED would help in checking and stopping unauthorised movement of minor minerals within the state and at the interstate borders of Punjab, in conjunction with the officials of the Mining department. It will also facilitate prosecution of those indulging in illegal mining under Mines and Minerals (Development and Regulation) Act, 1957.

Working closely with the Mining Wing of Water Resources department, the ED will also check that those involved in sand and gravel business do not overcharge on the sale price ceiling prescribed in the Mining Policy. The ED will have the mandate to develop strategies, measures and methods to effectively achieve the above objectives in coordination with Director Mining, Chief Engineers dealing with mining and District Level Illegal Mining Enforcement Committees’ under the Deputy Commissioners. It will also develop actionable intelligence for said the purpose and co-ordinate with agencies of the neighbouring states dealing with the issue of illegal mining.