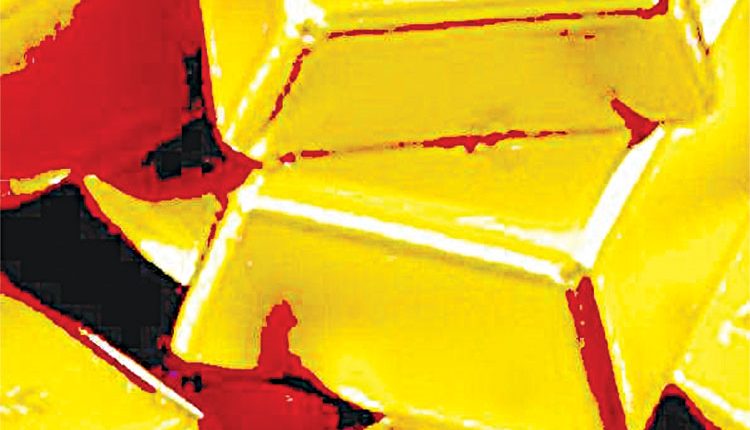 Puducherry, Mar 5 (Agency) About 18 kilograms of gold ornaments worth about Rs 9 crore was seized by the police in Mahe region of the Union Territory in the early hours of Friday. According to reports reaching the headquarters here, the gold was seized at the Poozhithala checkpost from a Mahindra Vehicle having Maharashtra registration.

It is stated that the gold is being taken for getting delivered in prominent Jewellery showrooms in Kerala. Income Tax and G S T officials are verifying the documents. It may be noted that more than six check posts were set up in Mahe, Palloor amd Pandakkal in view of the Assembly election in UT and it is functioning round the clock.