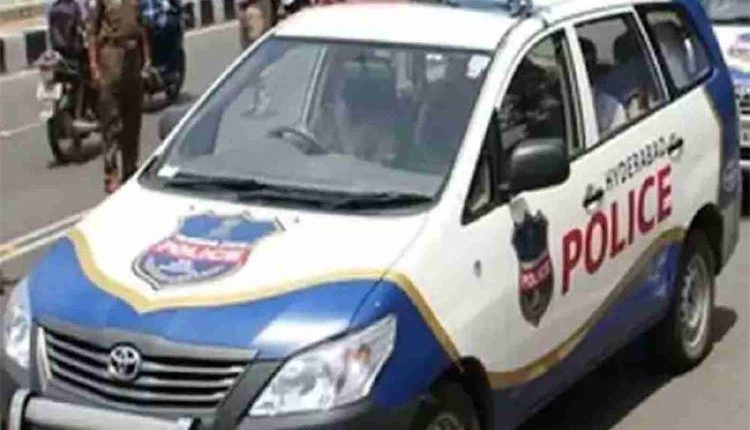 Imphal, May 3 (Agency) Manipur Police with the help of Anjuman Lilong nabbed a man for allegedly stealing a vehicle and was looking for his accomplice. Police today said on receipt of a reliable information that one vehicle lifter namely Singamayum Farid Khan of Lilong Atoukhong was at his residence after concealing a stolen vehicle , a team of Lilong-PS led by OC/ LIL -PS including Women police along with the members of ANJUMAN Lilong conducted raid and search of the said house. Farid Khan was arrested.

During the search one Honda Activa, white in colour bearing regd. No. Nill and a sum of Rs. 70,000/-which was inside the tool box of the vehicle while stealing were recovered and seized by observing formalities. On examination of the arrested accused person, he stated that he along with his associate namely Singamayum Imran Khan of Lilong Atoukhong had stolen the said vehicle from a Ghari Mamang Leikai, in front of LINGEL Office April 30. The accused Singamayum Imran Khan was absconding. A regular case under FIR NO. 36(05)2021 LIL PS U/S 379/34 IPC was registered against the accused persons and investigated into.