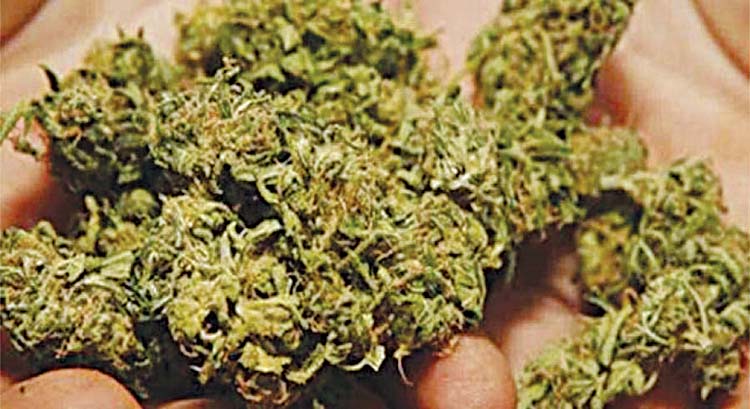 Puducherry, Jul 21 (Agency) Puducherry police have intensified its fight to put an end to the menace of Ganja in the Union Territory. It may be noted that after assuming charge as Home Minister, A Namassivayam held a meeting with the senior police officials recently and he directed them to put an end to the ganja menace. Accordingly, police conducted the night patrolling in border areas of Puducherry after there was information that the contraband is being smuggled into Puducherry from Tamil Nadu.

ADGP Ananda Mohan, SSP Prathiksha Gotara, Superintendents of police and Inspector conducted a raid in which all vehicles were checked and pedestrians interrogated. However, they could not found any stuff and it was decided to continue such raids every night, police said.