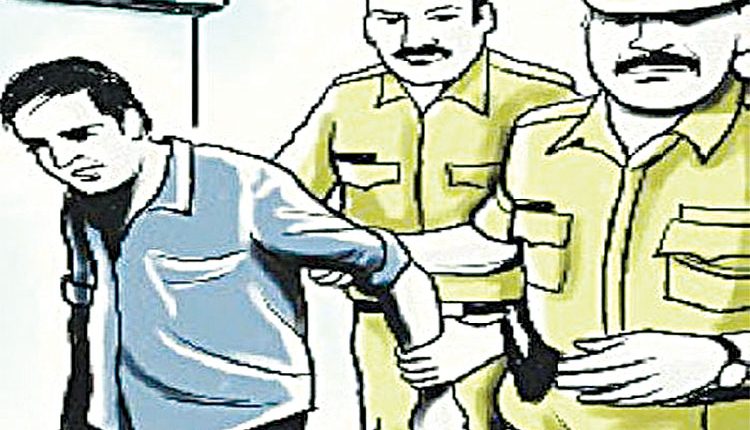 Nashik, Feb 17 (Agency) The kidnapper, who kidnapped a 16-month old baby girl on his shoulder and escaped from the maternity ward of the district government hospital, was detained along with the baby girl by the police on Tuesday (Feb 16 ) near the district court . According to police sources a suspect kidnapper identified as Manik Suresh Kale (48, resident Phulenagar, Panchavati near Shantinagar) The suspect Manik Kale was walking on the road in front of the district court road.

This time, when a policeman noticed him, he stopped the man and questioned him. The patroling team of crime branch unit no 1 also reached the spot and they detained the Kale along with the girl baby. On Saturday (February 13) an unidentified person allegedly kidnapped the 16-month-old baby girl from civil hospital. The civil hospital’s CCTV footage shows the man taking the child out of the hospital premises After kidnapping the baby girl, kidnapper Manik Kale kept the baby girl at his residence. Meanwhile the crime squad of all police stations in the city have been searching for the unidentified kidnapper.