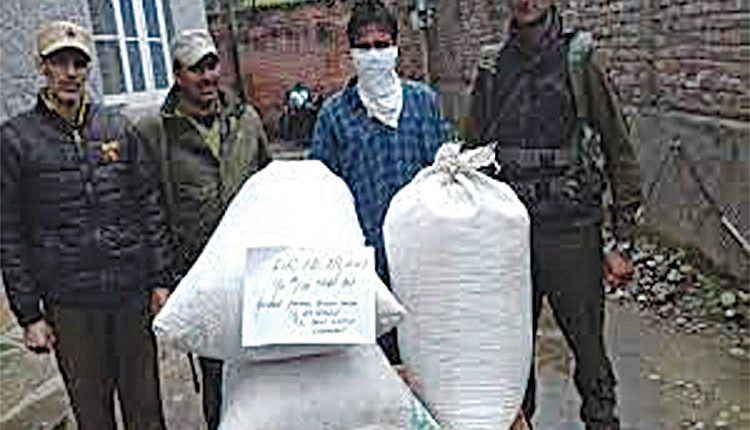 He said case FIR has been registered in police station Bijbehara. He said on a tip-off, a police party from Police Station (PS) Qazigund arrested a drug peddler and recovered 10.2 kg of poppy straw and 98 Spasmo Proxyvon capsules from him. A case under NDPS Act stands registered in PS Qazigund and further investigation taken up, he said.