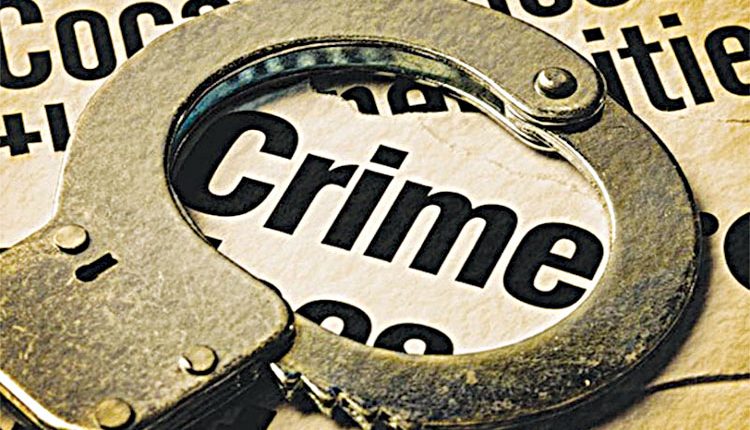 Anantnag, Mar 26 (Agency) Jammu and Kashmir police arrested two drug peddlers and recovered fukki in this south Kashmir district, a police spokesman said on Friday. He said during a routine naka checking police intercepted a vehicle near Sangam Bijbehara on Srinagar-Jammu national highway. During the checking of the vehicle police recovered 22 kgs of fukki, he said two person were arrested and vehicle was seized. A case FIR has been registered and investigation taken up, he added.