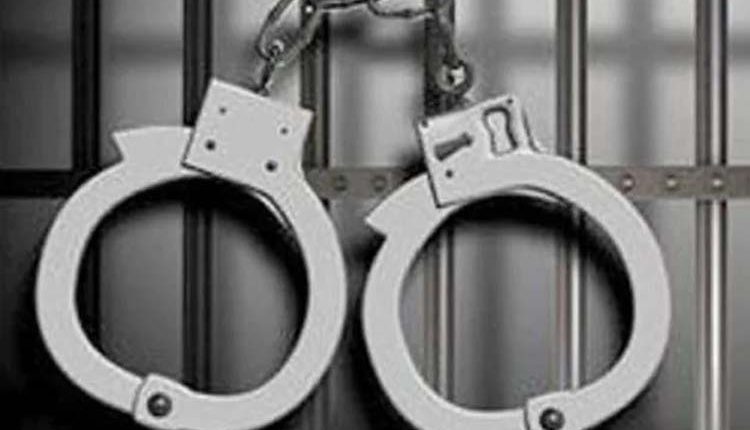 Phagwara, May 14 (Agency) The Rural Police headed by SSP Naveen Singla has arrested four drugs smugglers and recovered huge quantity of drugs from their possession. SP (Investigation) Manpreet Dhillon said the arrested accused have been identified as Inderjit Singh resident of Arjunpura Phagwara and Balwinder Kumar of Village Nangal Kherria who were travelling in an Alto Car no PB-36H-9509 and were arrested along with two kg of Opium.

SP Dhillon said the police have arrested a Village Landhrra resident Amarjit Singh and recovered 500 Gms of opium from his possession while the rural police succeeded to nab another drugs smuggler identified as Charanjit Singh resident of Village Mehatpur near Nakodar and recovered 10 Kg of Puppy Husks from his possession. Several more disclosures are expected during further investigation said SP Dhillon.