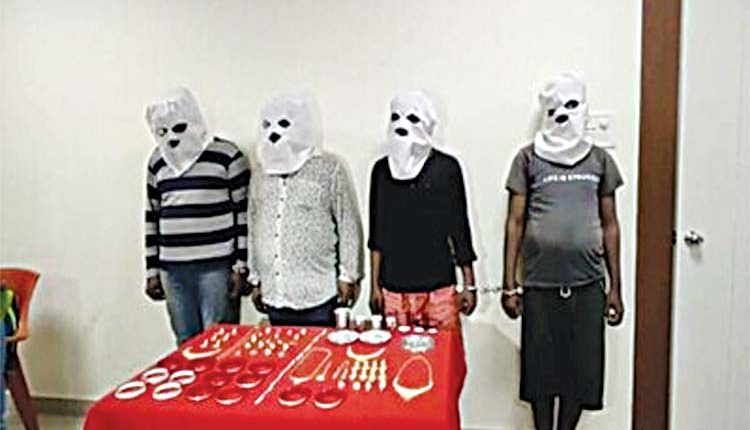 All the five arrested youths were produced before the Rajnagar JMFC court. Three other associates ,including the kingpin of the racket, are yet to be arrested as they are absconding. Raids are on at various hide outs to nab them, Mr.Nayak said.

Delhi native arrested for possession of Ganja in Goa