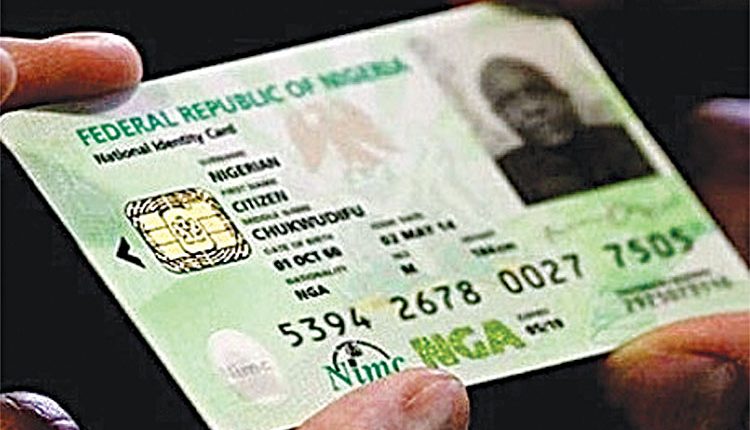 Moscow, Mar 25 (Bureau) Plastic bank cards will probably disappear in Russia in 10 years, Visa country manager Mikhail Berner said on Thursday. “Plastic will probably remain somewhere in people’s memories,” Berner told the 9th financial innovation forum in Moscow, when asked what will happen to plastic cards in 10 years. Plastic cars, he noted, already play a much smaller role than they used to. “We see that in some large banks, up to 30 percent of new customers do not receive a plastic card: they have it only in a smartphone,” he said.

Berner suggested that when the coronavirus slows down and travel resumes, some people will order a plastic card, as payments by smartphone are still not commonplace in some countries. In Russia, contactless payments have risen by more than 70 percent over the past year, and every third transaction is now down via a smartphone, according to the Visa country manager.