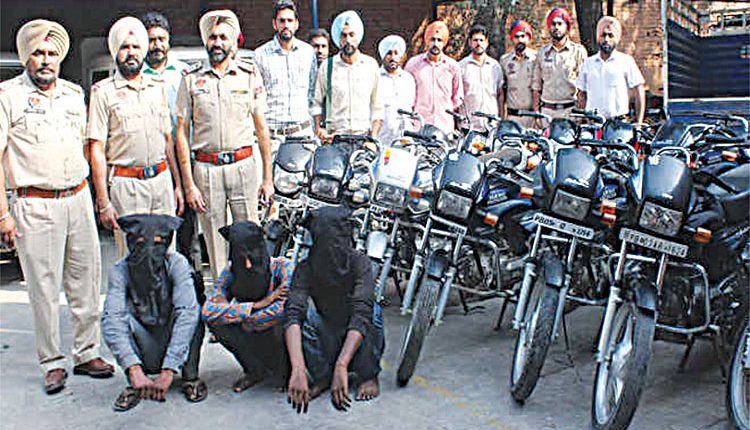 Phagwara, May 31 (Agency) With the arrest of three people Phagwara police headed by SP Sarabjit Singh Bahia on Monday busted an inter-state gang of motorcycle lifters and recovered seven stolen motorcycles from their them. This was disclosed by Senior Superintendent of Police Kapurthla Kanwardeep Kaur here on Monday.

She said that the arrested accused were identified as Ravi kumar resident of Village Madhali near Behram, Damandeep resident of Village Kultham and a UP resident Pardeep Kumar of Kanpur. SSP Kanwardeep Kaur said that during interrogation the accused had confessed and disclosed that they were actively operating a gang to snatch or lift bikes from various parts of the state. Police have registered a case. Further investigation have been taken up.

Japanese fans might be allowed to Tokyo Olympics, with COVID-19 precautions

ECoR carries 2600.02 tons of LMO to various states across country