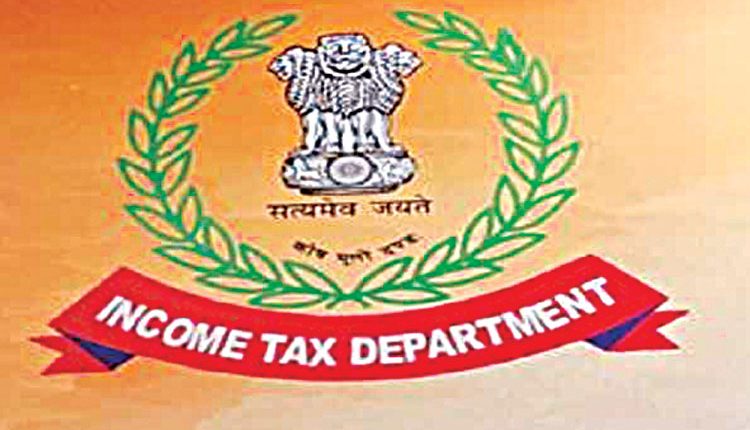 New Delhi (Agency) A Nigerian national, who was found living without having valid visa and passport, was arrested by the Delhi Police on Friday. During a regular patrolling, a police team noticed a suspicious person wandering in the area. The Police stopped the foreign national on Kheda Pul and asked him to produce his passport and visa, but he failed to show the same despite being given ample time.

During the conversation with Police, he disclosed his identity as Onuwa Chikwado Methew, belongs to Nigeria, presently residing as tenant at Hastsal Vihar in Delhi. Thereafter, he was booked under Foreigners Act and legal action against land lord is also being taken by the Police, said Santosh Kumar Meena, Deputy Commissioner of Police, Dwarka.