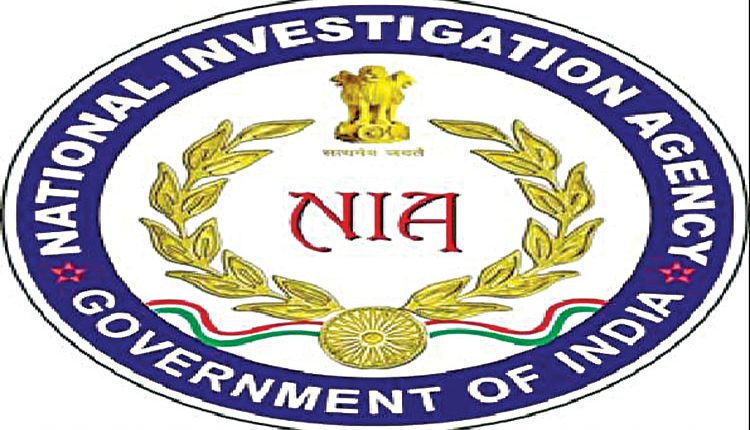 Sivaganga, Oct 7 (Bureau) National Investigation Agency (NIA) carried out searches at the houses of suspected sympathisers of Liberation Tigers of Tamil Eelam (LTTE), a banned outfit, at Sivaganga and Salem in Tamil Nadu on Friday. Police sources said three NIA officials conducted a two-hour long search at the house of Vigneshwaran (27), a functionary of Naam Tamilar Katchi (NTK) in Sivaganga and interrogated him over his contacts with some of the LTTE sympathisers. The NIA officials reportedly seized a few documents and literature about the LTTE and also a portrait of slain LTTE founder Velupillai Prabhakaran from Vigneshwaran’s house. Reports reaching here said another batch of NIA sleuths raided a house at Chettichavadi in Salem town, this morning, where two youths attempted to make guns by watching videos on a YouTube channel. The officials seized some incriminating documents from the house.

The accused M.Naveen Chakravarthy (25), a computer engineer of Kichipalayam and his friend J.Sanjay Prakash (24) of Sevapet in Salem district were inspired by the LTTE outfit and they were planning to start their own movement, under the banner World Tamil Justice Court (WTJC) to carry out attack against illegal stone quarries that destroy mountains, to fight drug trafficking and to protect women from sexual harassment. The duo was arrested by police during a vehicle check in last May for possessing a country-made pistol, ammunition and gunpowder at Omalur in Salem. Investigations revealed that they had set up a lathe workshop in the rented house and bought online and offline toolkits to make pistols and ammunition. They also bought a walkie-talkie online to communicate with each other. The NIA has taken over the case due to the gravity of offence and ramifications on national security, besides was probing the reported links of the accused with an LTTE man in Germany.