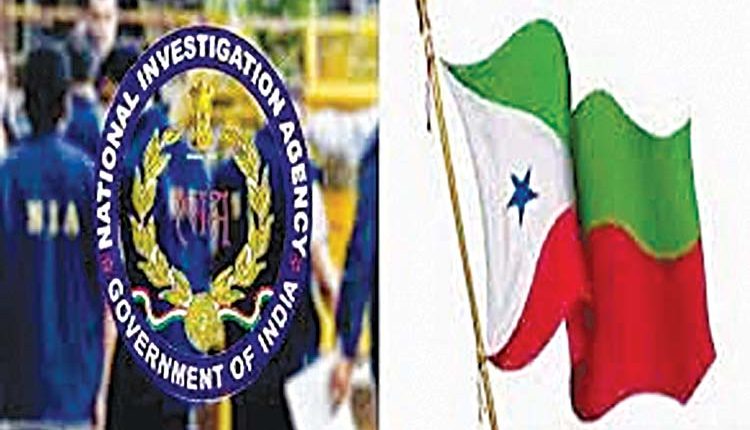 Earlier this week, the agency issued a statement and said that NIA conducted searches at multiple locations in Telangana and Andhra Pradesh in a case registered against PFI cadres. Then the raids were carried out in Telangana (23 in Nizamabad, seven in Jagityal, four in Hyderabad, two in Nirmal, and one each in Adilabad and Karimnagar districts) and at two locations in Andhra Pradesh (one each in Kurnool and Nellore districts). The accused were allegedly orgainsing camps for imparting training to commit terrorist acts.

Trailer of ‘Maja Ma’ out