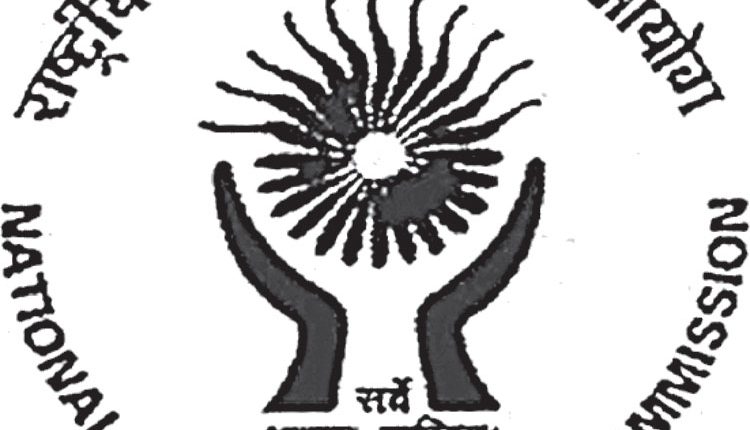 New Delhi, Nov 25 (Agency) The National Human Rights Commission (NHRC) on Friday issued a notice to the UP government over reported botched cataract surgey taking away the eyesight of six patients at a private hospital in Kanpur. Taking suo motu cognizance of media reports that six patients lost eyesight due to alleged negligence by the doctors after the cataract surgery at a private hospital in Kanpur, the Rights body issued notices to the Chief Secretary and the Director General of Police (DGP), calling for a detailed report in the matter including the status of the FIR registered in connection with the incident and relief/compensation, if any, provided to the victims.

The Commission has observed the contents of media reports, if true, amount to human rights violations of the victims. The NHRC said it would also like to know the steps taken and proposed to be taken by the State government to ensure that such painful incidents do not recur in the future. The report must also contain whether the Hospital had obtained prior approval from the District authorities before holding a free eye surgery camp, the Rights body said in a statement. The response from the authorities is expected within 4 weeks, it said. According to the media reports, carried on November 24, the cataract surgeries were performed at the free eye surgery camp by the private hospital from November 2 to 4. Reportedly, post-surgery, the infection became so severe that the cornea of four patients had to be removed by the doctors at the GSVM Medical College, Kanpur. A probe is being conducted to trace how many patients got infected after the eye surgery at this camp.