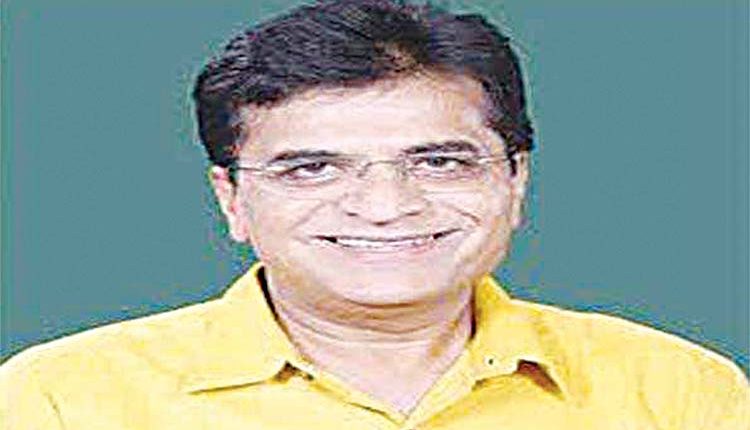 Talking to media persons, he asserted, “The ministers of Thackeray government have indulged at least in a fraud of Rs 5,000 crore in setting up and operating of these centers.” Hitting out at CM Uddhav, he said, “By sitting at Matoshri, Thackeray pressed the button through remote and inaugurated these centers.” “He had gifted an amount of around Rs 52 crores to the contractors of his choice in the construction of these facilities,” Mr Somaiya told. Substantiating his claims, he pointed out, “In the 1,875-bedded center, there were only 252 patients presently. In another center with a capacity of more than 400 patients, not a single patient has been admitted.”

In reply to the question that these centers are being set up in view of second wave, he told, “The new strain of the Coronavirus had come just three and a half days back in the UK. Hence, these things are nothing but a bluff by Sanjay Raut and Thackeray.”