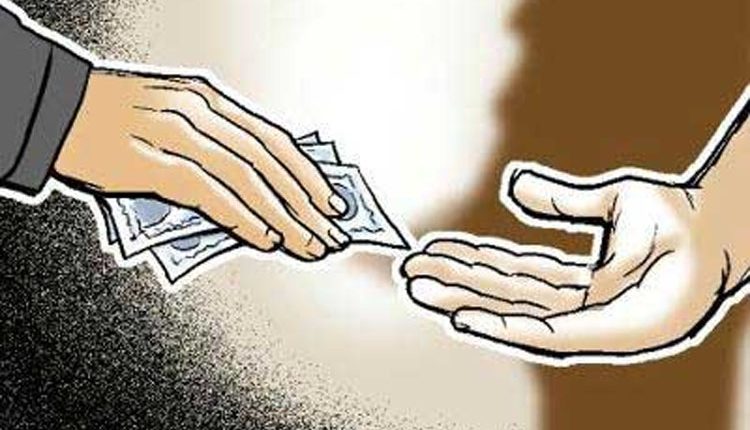 Thane, Apr 9 (Agency) The Thane Unit of ACB on Thursday caught the MOH of the Thane Municipal Corporation (TMC) Dr. Raju Murudkar for alleged graft the ACB stated in an official release here. The PI ACB Yogesh Deshmukh stated in the release that the MOH assured that he would get the complainant Shivam Bhalla of the Immino Shop India the tender for supply of 30 Ventilators for the TMC. He made a demand of 10% of the total value of the ventilators for him for the favour. The amount which comes to Rs. 15 lakh was demanded on March 06,.

The aggrieved complainant lodged a complaint with the Thane unit of the ACB which verified the demand on the following day. It was on Thursday the ACB laid a trap and caught the alleged accused accepting the bribe amount of Rs. 5 lakhs being the first installment amount of payment at his private hospital Life Line Hospital at Airoli the release said. He was caught at around 20.31 hours in the night. There were lot of crys over the irregularities at the Covid Global hospital which was being managed by Dr. Murudkar. Also the NCP leader and Housing Minister Jitendra Awhad had made serious allegations of more than 90 ventilators going missing from the Kausa Covid hospital of the MHADA and sought action against Murudkar.

There were also allegations of fabriacating documents by the doctor to get employment in the TMC. Following all these several allegations the Thane Guardian Minister Eknath Shinde had ordered an enquiry into the activities of Murudkar. There were complaints also to the effect that the doctor owned private hospitals and was in employment in the TMC which was not not allowed in the government service. Moreso he is the monitoring authority of hospitals in the city. An offence is being registered with the local police against him based on complaint by the ACB.