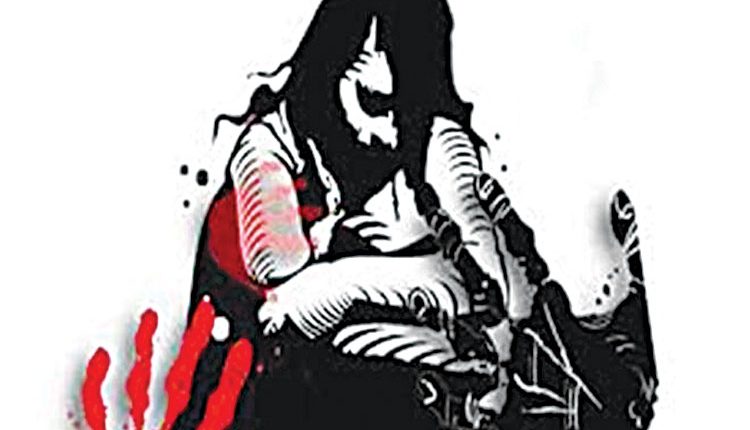 Thane, Feb 19 (Agency) A 41-year-old carpenter from Thane city’s Ghodbunder Road who was found guilty of repeated rape on his teenage daughter has been on Thursday convicted and sentenced to ten years rigorous imprisonment by the Thane district court here. In her order the Special Judge (Pocso) Mrs. Kavita D Shirbhate, who found the accused guilty of the charges of Rape under IPC and also POCSO fined him a collective sum of Rs. 10,000.