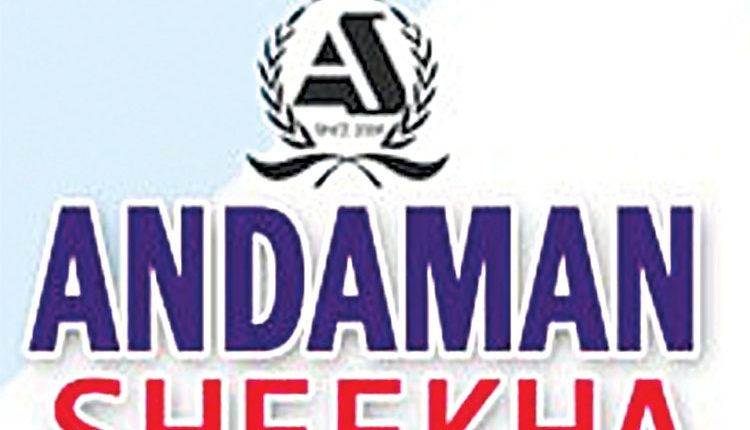 Port Blair, Apr 2 (Agency) With the arrest of two more accused from Delhi, Andaman and Nicobar Police has achieved major success in unearthing the entire chain of the online recruitment scam for the post of Navik, Indian Coast Guard (ICG). Earlier, an incident of tempering and remotely accessing of computer was reported on 20th March 2021 during the online recruitment examination for the post of Navik, ICG. Four accused were arrested on 21st March 2021 and later a team was sent to Delhi to apprehend other accused and associate to unravel the entire conspiracy.

With the arrest of two more accused very recently, a total of seven accused have been arrested so far. Out of seven accused, two accused are constable in Delhi Police. As per police two recently accused are the mastermind behind hacking the system and compromising the online recruitment examination.

“Accused Rohit, age 24 yrs is a technical expertise and has done B. Tech. He is operating the Genius Infotech Solution Center in Delhi and responsible for remotely accessing the computer system of Port Blair at his end. His associate Satyawan S/o Budh Singh Malik, age 44 yrs, owner of Rosewood Computers is also arrested,” Ravi Kumar Singh, Superintendent of Police, South Andaman informed the media today. He added that these two accused were among the prime accused, who remotely accessed the computer system, solved the question paper and uploaded through a remote server. “From their possession, several incriminating evidences including a laptop have been recovered,” the SP said.

Narayanasamy condemns IT raids at house of DMK Prez’s daughter