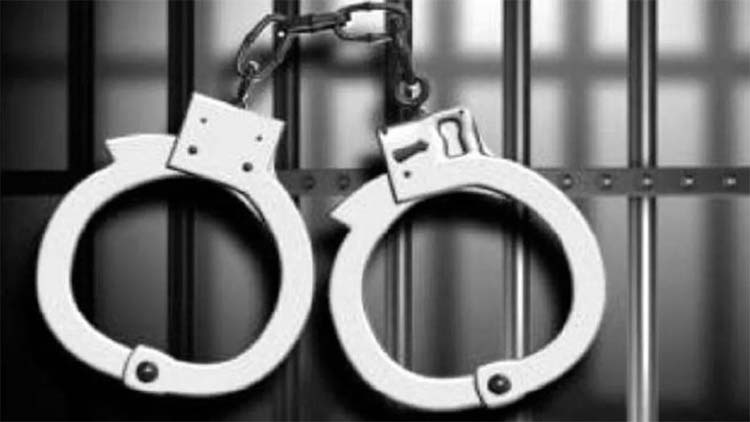 Nagpur, May 12(UNI) The Anti-Corruption Bureau has arrested an official of the Maharashtra State Electricity Distribution Company (MSEDCL) here for allegedly taking a bribe of Rs 30,000 from a contractor, ACB said here on Wednesday in its release.

According to the release deputy executive engineer Gajanan Baliram Dabre (54), posted at Khapa sub-station in Nagpur’s Saoner tehsil, had sought the money from the contractor to accept a report of completion of shifting of some high tension power lines.

The contractor approached the ACB which laid a trap and caught Dabre red-handed on Tuesday while accepting the bribe in his office, it said. An offence was registered against Dabre under provisions of the Prevention of Corruption Act, the release added.

67 held across Haryana for black-marketing of oxygen, Covid drug

Steady decline in Corona cases in Haryana due to lockdown