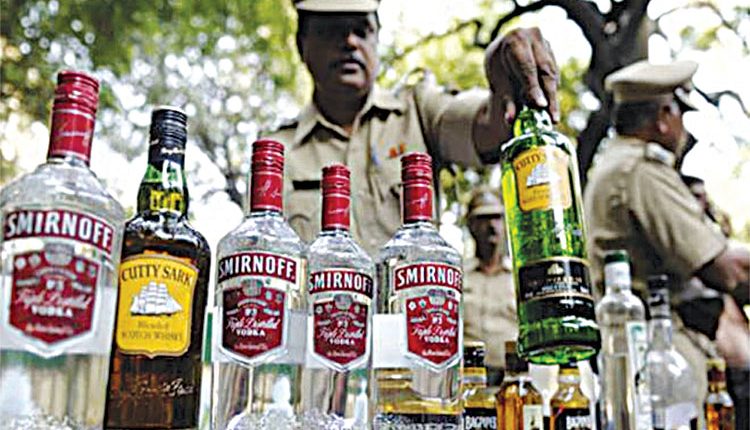 Lucknow, Mar 22 (Agency) Expressing grave concern over the rising deaths from spurious liquor in the state, Communist Party of India (M-L) has alleged that the liquor mafia is prospering in the Yogi government, due to which the hooch trade has gone out of control and taking people’s lives. In a statement issued on Monday, CPI (M-L)’s state secretary Sudhakar Yadav claimed that five people recently died due to spurious liquor in the Chitrakoot district and including this, over two dozen deaths have taken place in various parts of the state including Fatehpur and Prayagraj within a week. The party leader averred that earlier, reports of deaths from fake liquor in Bulandshahr had also come out.

Not only this, illegal liquor trade has been exposed in Ayodhya, wherein the involvement of the Excise Department has also come to the fore. This shows that the liquor mafia is booming in the state with the connivance of those in power, he alleged. Mr Sudhakar said that despite the suspension of several officials-workers in the affected districts, the sequence of deaths continues. There should be an impartial probe into the matter and strict action should be taken against the real culprits after fixing accountability.