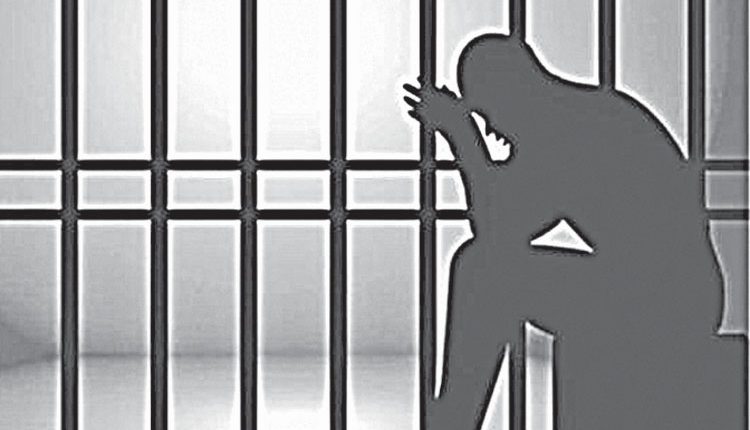 Samir Munda had set his wife Panchami Munda ablaze in absence of his two sons. Before died Panchami had stated their neighbours about the incident and her sufferings from Samir Munda, which was recorded in the court during the hearing by 14 witnesses. Meanwhile, seeking a custodial trial, Dhalai district police produced a 45-year-old man in the court who was arrested at Ambassa colony of Dhalai yesterday for allegedly chopping his wife and mother-in-law following a family dispute in the morning. The accused Narayan Das (45), of Hapania of Agartala, had allegedly chopped off his wife Jaya Das (38) and his mother-in-law Kajoli Sahi (55), at their home at Ambassa in front of his two children with a sharp cutting weapon.

Narayan and Jaya got married about 15 years ago, but after a few days of marriage, the accused started assaulting his wife every day for dowry. The accused have two children and fed up of the frequent abuse, Jaya had started living with her parents with the children. The accused went to his in-law’s house on Sunday and killed his mother-in-law and wife and since night he has allegedly been abusing the mother-in-law seeking some cash as dowry. He attacked Kajoli Sahi in the morning when she refused to pay anything and hit her indiscriminately with a sharp cutter.