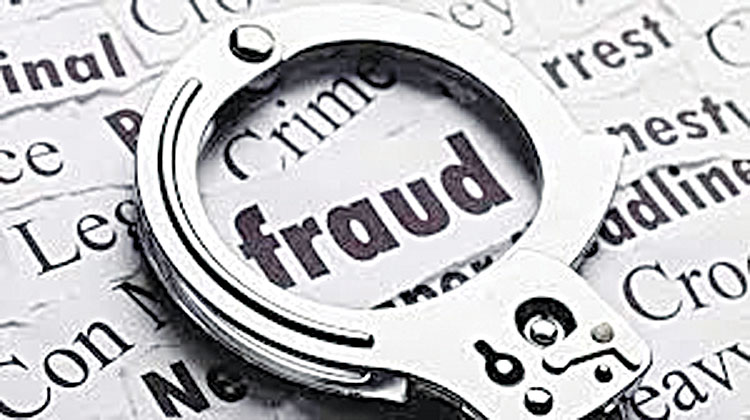 Srinagar, Sep 30 (Agency) Jammu and Kashmir Police claimed on Friday to have arrested a woman fraudster and booked her under the Public Safety Act (PSA) in Budgam district. Police in Budgam have booked a notorious fraudster, identified as Shoki, wife of Ghulam Rasool Dar Alias Las Shikari, a resident of Gangbugh Srinagar, under PSA for her ‘unrelenting involvement in criminal and anti-social activities besides deceiving/looting the gullible people’.

The accused woman was found involved in forcibly trespassing the land of people on the pretext of land deals and grabs through deceitful means, police said and added she also used to attack the owners of said land/property owners with the help of her goons and used to threaten them. The husband of the woman is a land broker and both are acting in hand in glove in selling the land/property on fake revenue documents and interfering in the matters relating to sale/purchase of land in her vicinity. The woman has been detained under PSA after obtaining sanctions from the authorities concerned for her involvement in seven cases of cheating already registered against her in district Srinagar & Budgam, police added.