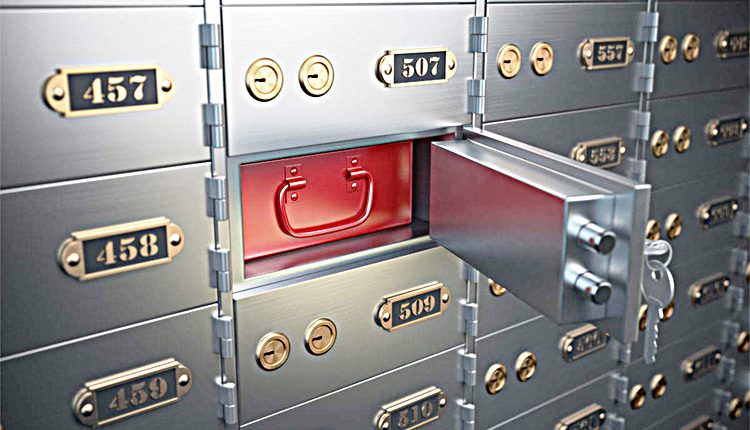 Shimla, Aug 4 (Bureau) Jewellery worth Rs 50 lakh belonging to a businessman here and kept in a bank locker since 1998 has gone missing. Businessman Ashutosh Sood on Tuesday lodged a FIR for cheating, fraud and theft. The complaint has been filed against a bank customer and the manager of the Bank of Baroda near Shimla. Police feel there is a possibility of complicity of some bank employees.

In 2017, bank officials told him that the bank locker number has been changed from 77 to 177. The locker has not been opened since 2019. On July 30, when he went to the bank, the key of the locker was not found. When he contacted the bank, he was told that locker number 177 is shown in the computer to be in the name of a Gurpreet Singh Virak. The jewellery had disappeared.