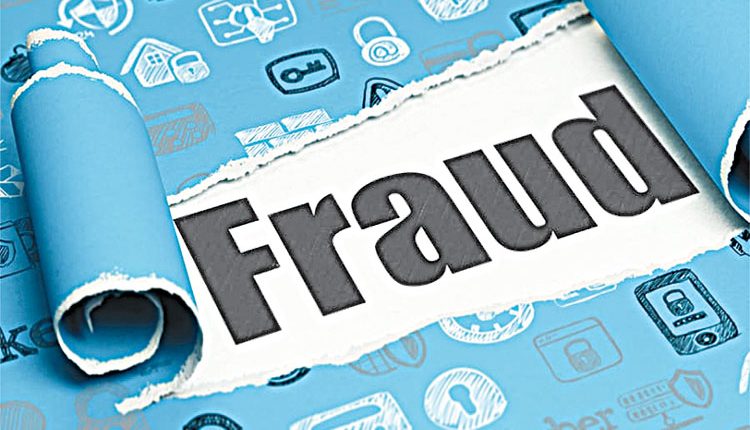 Jammu, Feb 1 (UNI) Jammu Cyber Police on Monday unearthed OLX fraud by arresting one person here. Superintendent of Police, Cyber Crime, Naresh Singh here said that one complainant Devinder Sharma on January 20, reported at Cyber Police Station Jammu that he was duped by unknown fraudsters on the pretext of selling an old refrigerator, for which complainant had advertised on OLX, an online platform for selling and purchasing items.

“Fraudsters convinced the complainant to scan QR code send through mobile to receive money to buy the refrigerator but eventually they managed to fraudulently debit Rs One Lac from his SBI bank account in five different transactions,” said the SP. During the course of investigation suspicious transactions were scrutinized in which a Paytm account surfaced where in the defrauded amount of Rs One Lakh was credited. The SP appealed to the general Public not to share bank OTP, UPI PIN, QR code etc. and never get allured with cheap online offers floating on social media and other online platforms offering products with unjustified prices.