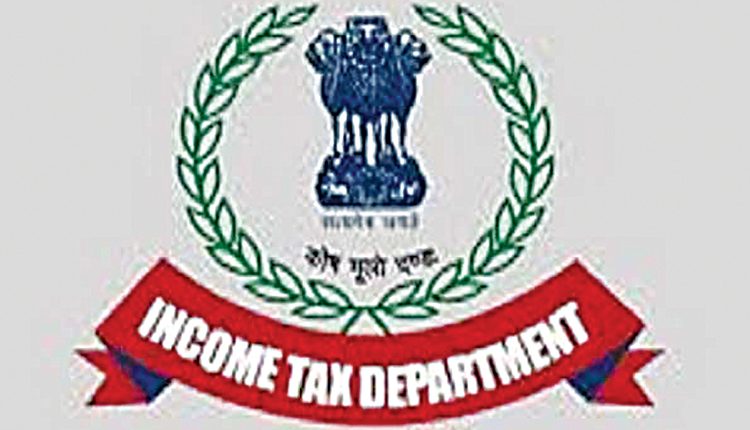 The simultaneous raids, which began this morning, was going on in morethan 40 locations, including in Chennai and Madurai. About 10 locations related to Anbu Chezhiyan, who started off as a financierand now is a producer too, is under the I-T scanner.It may be recalled that in February 2020, the I-T department had seizedunaccounted to the tune of Rs 75 crores from various locations in Chennaiand Madurai belonging to Anbu Chezhiyan.