IT raids at film financier’s premises continue for 2nd day 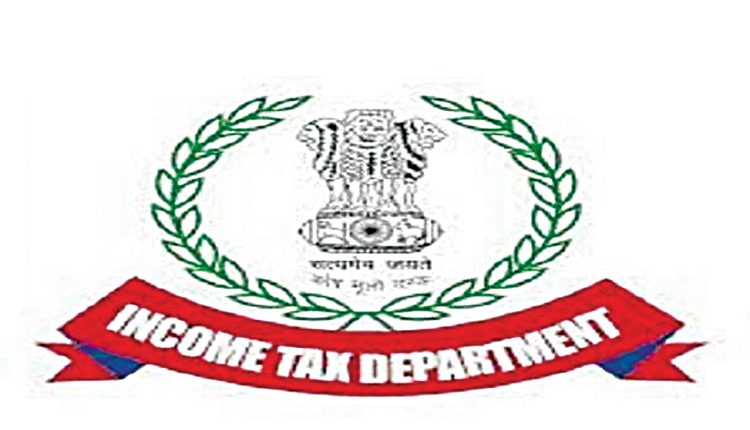 Chennai, Aug 3 (Bureau) The raids by the Income Tax department officialsand the premises of film financier and producer Anbu Chezhiyancontinued for the second day today. The raids, which began yesterday morning at the residence and officepremises for alleged tax evasion, is continuing for the second day, ITdepartment sources said.

While the raids took place at more than 40 locations and at the premisesof various film producers yesterday, today it was being held in 20 locationslinked to Anbu Chezhiyan in Chennai and Madurai.