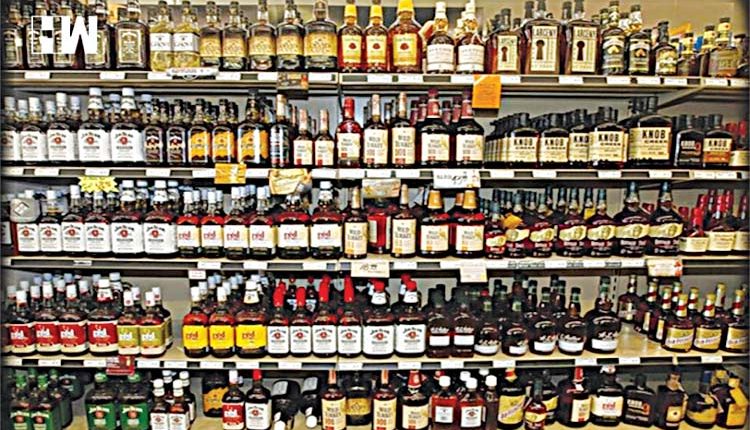 Kakinada, Aug 12 (Agency) The Alamuru police, on a tip off, have intercepted an Innova car near Durgamma temple on the Kapileswerapuram canal bund route last night ,and seized 40 cartons of liquor containing 1,900 nib bottles, reportedly smuggled from Goa. Gudivada Lovaraju ,the driver from Ankampalem in Atreyapuram mandal was arrested and the car along with the liquor was seized.

Ramachandrapuram sub divisional police officer Balachandra reddy along with Mandapet rural CI Siva Ganesh told media persons on Thursday that the driver Lovaraju had confessed that one Mr KPR native of Ravulapalem had offered him money to drive the car containing the Goa liquor bottles parked at Mallayidoddi along the national highway and handover the same near Kapileswerapuram. The SDPO has complimented the Alamuru SI Sivaprasad for the seizure of liquor worth Rs.50,000 along with the car valued at Rs.8 lakhs. He said a case was registered and hunt is on for Mr KPR the kingpin behind the liquor smuggling .