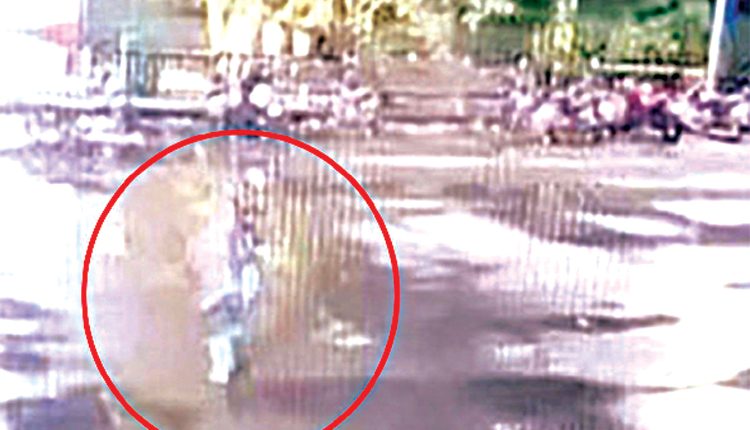 Palakkad, July 5 (Agency) Police from Tamil Nadu on Monday rescued a five-day-old female girl, who was abducted from the Pollachi Government hospital by two women on Sunday, from Koduvayur in this district and arrested the women in this connection. According to police, the Special Investigation Team (SIT) arrested H Shameena (34) and her 15-year-old daughter from their residence at Koduvayur in the wee hours on Monday with the help of Kerala police.

The infant was later handed over to her mother Y Dhivyabharathi of Kumaran Nagar in Pollachi, at the Pollachi hospital, where she was admitted after delivery. Police nabbed the accused after verifying the visuals of Surveillance cameras installed at railway stations and bus stands in Tamilnadu and Kerala. After abducting the child, the women travelled from Pollachi to Coimbatore by bus and then reached Olavakkode by train from Coimbatore.