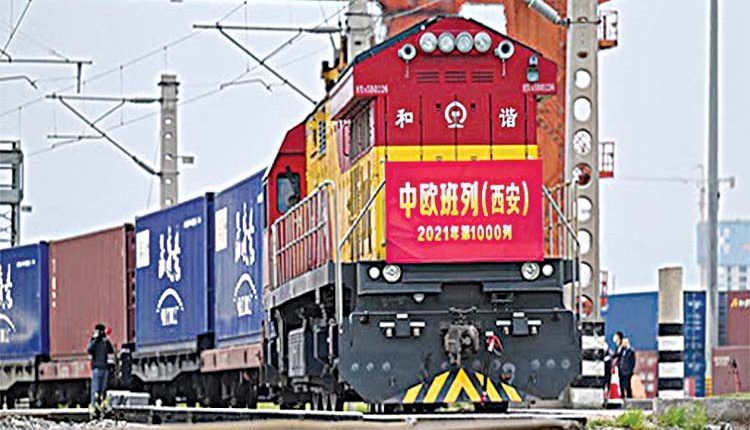 Jakarta, May 5 (Agency) Indonesia’s National Narcotics Agency (BNN) seized a total of 581.31 kg of crystal methamphetamine from three international syndicates and arrested seven suspects, an official source said on Wednesday. Head of the BNN, Commissioner General Petrus Reinhard Golose, said that the crystal meth was seized in three different locations, namely in Aceh Besar, East Aceh, and Pulau Burung in Riau Islands province. “Based on the evidence we have, the crystal meth comes from Pakistan, Malaysia, and the Golden Triangle’s Myanmar,” Golose said.

The first meth package was brought from Malaysia by a wooden boat into Indonesia’s Idi Rayeuk in East Aceh province. Officers arrested a suspect with the initials MH in Idi Rayeuk, then RU and US, a member of the Bireuen District Regional Legislative Council, in Beusa Meuranoe, East Aceh. “Officers found 26.66 kg of crystal meth in US’ car, hidden under the wipers, front bumper, and rear seat,” said Golose. US is responsible for drug trafficking in Aceh, Medan, and Jambi, Golose said. The second package of crystal methamphetamine came from Pakistan which was brought to Aceh by a fishing boat.

Officers seized 420 plastic packages containing 536.84 kg of crystal methamphetamine in a house used as a drug storage warehouse owned by a suspect BU in Darussalam, Aceh Besar. Apart from arresting BU, officers also arrested HY in Banda Aceh and MUR in Aceh Besar. This smuggling also involved two suspects AM and MT. Officers are still investigating the alleged involvement of a foreigner with the initials AZ, added Golose. The third package was 17.81 kg of crystal methamphetamine obtained from a wooden ship when officers were patrolling the waters of Burung Island. The methamphetamine is neatly packed in 17 tea packs that are put into two gas canisters. During the operation, officers detained a suspect SU. Based on the evidence, the methamphetamine comes from the Golden Triangle, the largest drug-producing region in Southeast Asia located in Myanmar, Thailand, and Laos, Golose explained.