In temporary relief, Shivakumar gets bail in money laundering case 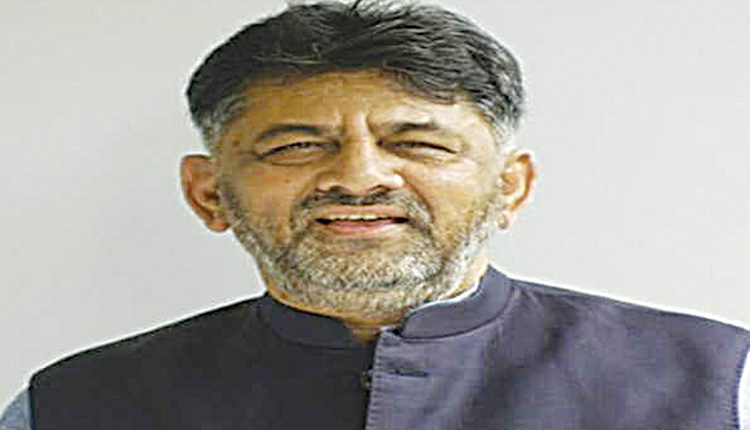 New Delhi, Aug 2 (FN Agency) In a temporary relief, a special court here on Tuesday granted bail to Karnataka Congress President DK Shivakumar and four others in a money laundering case. Pronouncing the order, Justice Vikas Dhull converted the accused’s interim bail into regular bail after he heard the submissions made by Shivakumar’s counsel who argued that his client should be given relief due to health issues and is not in a position to tamper with the evidence being a mere MLA. The judge also ordered the accused to furnish Rs 1 lakh surety bond and imposed restrictions on their foreign travel. Justice Dhull also directed the accused not to influence witnesses in the case.

The other accused are identified as entrepreneur Sachin Narayan, Sharma Transport owner Sunil Kumar Sharma, Karnataka Bhavan Employee Anjaneya and N Rajendra. Senior Counsel Dayakrsihnan, appearing for Shivakumar, submitted that his client’s interim bail should be converted into regular as the ED already had filed a charge sheet in the case. However, the counsel for ED, opposed Shivakumar’s bail plea, contending that the charges against the Congress leader are of serious nature and the accused are influential people. The case was registered against the accused after the ED recovered Rs 8.59 crore cash from his Safdarjung Enclave apartment. The case was registered against the accused on September 3, 2019 by ED based on Income Tax probe. Shivakumar was arrested by the ED on September 3, 2019 before releasing him from Tihar Jail on bail on October 23, 2019 by Delhi High Court.

330 people died while cleaning sewage in past 5 years