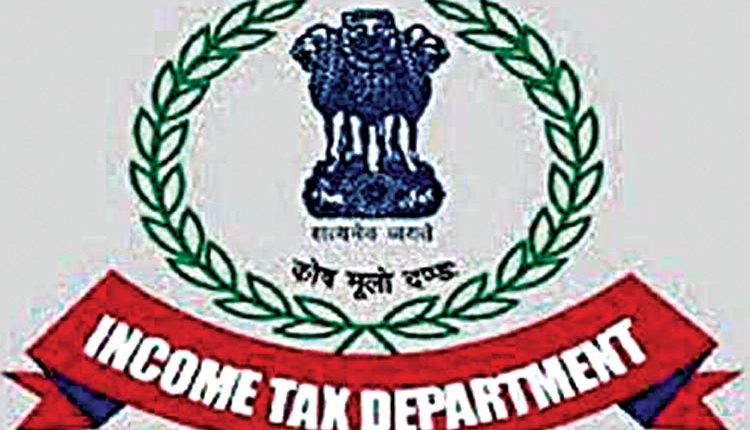 New Delhi, Nov 25 (Agency) Income Tax (I-T) department has conducted search operations in Maharashtra, Gujarat and Delhi on certain Indian companies and their associate concerns, controlled by a neighbouring country. In the crackdown, bank accounts of some of the companies with aggregate bank balances of about Rs 28 crore have been put under restraint. The companies under scanner for tax evasion are engaged in the business of chemicals, ball bearings, machinery parts, and injection moulding machinery. The search action carried out on November 16 covered around 20 premises spread over Mumbai, Ahmedabad and Gandhidham in Gujarat and also in Delhi. In an official statement, I-T department said that a large number of incriminating evidence in the form of digital data showing earning of huge unaccounted income by these companies has been found and seized. “It has been found that these companies are indulging in tax evasion through manipulation of books of accounts. The analysis of evidence has revealed that these companies have indulged in transferring funds by using a network of shell companies to a neighbouring country.

An estimated amount of Rs 20 crore was transferred in the last 2 years through the above modus operandi,” it said in the statement. Investigations have revealed that a Mumbai-based professional firm helped in formation of these shell companies and also provided dummy directors to these firms. The investigations have also shown that these dummy directors were either the employees and drivers of the professional firm or they were persons of no means. “On questioning, they admitted that they were not aware of the activities of these companies and that they had been signing on documents as per the instructions of the key functionaries. The professional firm is also instrumental in assisting the foreign nationals by providing its addresses for banking and other regulatory requirements,” the tax department said. One of such companies trading in chemicals was found to be routing the claim of purchases through Marshall Island, a low tax jurisdiction. It was further unearthed during the search proceedings that this Indian company was also involved in taking non-genuine purchase bills to reduce its tax liability and also paid unaccounted cash for purchase of land in India. “The search action has already resulted in the seizure of unaccounted cash of about Rs 66 lakh. Bank accounts of some of the companies, with aggregate bank balances of about Rs 28 crore have been put under restraint,” the I-T department said.