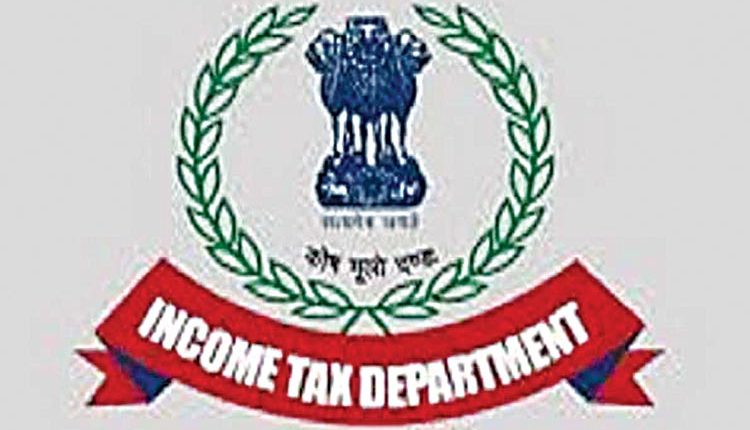 New Delhi, July 4 (Agency) Income Tax Department has carried out search and seizure operations on a group engaged in business of coal transportation and other allied activities in Chhattisgarh and claimed to have seized Rs 9.5 crore and jewellery worth Rs 4.5 crore, an official statement said on Monday.The premises of a senior government officer was also covered in the search action.The search and seizure operations carried out on June 30, 2022, covered more than 30 premises spread over Raipur, Bhilai, Raigarh, Korba, Bilaspur, Surajpur etc.During the course of the search operation, numerous incriminating documents, loose sheets and digital evidences were found and seized.

The modus-operandi followed by the group included unfair regular collection on coal transportation throughout Chhattisgarh leading to generation of huge unaccounted income.’Evidence of such a collection of more than Rs. 200 crore during a short time period has been found. The same has been corroborated by the key trusted associates of the group. Instances of certain cash payments made to government officials have also been identified,’ the statement said.The seized evidences also indicated that the group had allegedly made unaccounted cash payments of approximately Rs 45 crore in purchasing coal washeries. Further, evidence revealed that cash expenditures were allegedly incurred by the group during the recently held elections.’During the search, a large number of property agreements have been found, which reveal that huge undisclosed investments have been made in acquisition of immovable properties, which appear to be benami in nature. The source of investment made in acquisition of 50 acres of immovable properties, by the purported owners, related to the government officer, is under further investigation,’ the statement said.