Hooch deaths: SHO among five cops suspended in UP 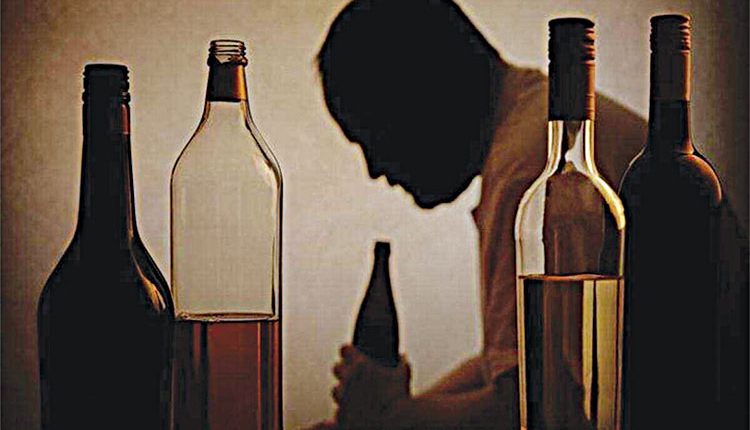 Pratapgarh, Mar 15 (Agency) Following the death of four people after consuming spurious liquor, the Station House Officer (SHO) of Nawabganj police station, two Beat Constables and two other constables were suspended by Inspector General of Police (Prayagraj) Kavindra Pratap Singh here on Monday. The cops have been suspended on charges of dereliction of duty.

Mr Singh reached Pratapgarh on Monday and initiated a probe into the matter. All the deceased hailed from Manoharpur Rampur Davi under the Sangramgad police station area. They had bought liquor from an individual who resides in the Naya ka Purwa village in the Nawabganj police station area. As per the police, the liquor seller’s brother and wife have been arrested.