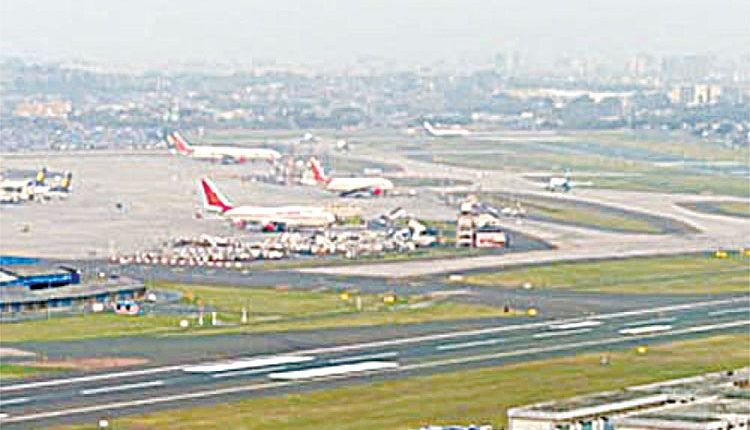 Bhopal, June 9 (Agency) Security has been enhanced at the Madhya Pradesh capital’s Raja Bhoj Airport and Indore’s Devi Ahilya Bai Holkar Airport after a Shajapur District-resident youth called up the former place and issued a threat that planes would be hijacked and taken to a “neighbouring” country.

Police action commenced after the Airport management lodged a complaint late Tuesday and call tracing nailed the culprit who is being quizzed by law-enforcement authorities subsequent to being taken into custody. A senior police officer revealed that the threat appears to be an empty one.