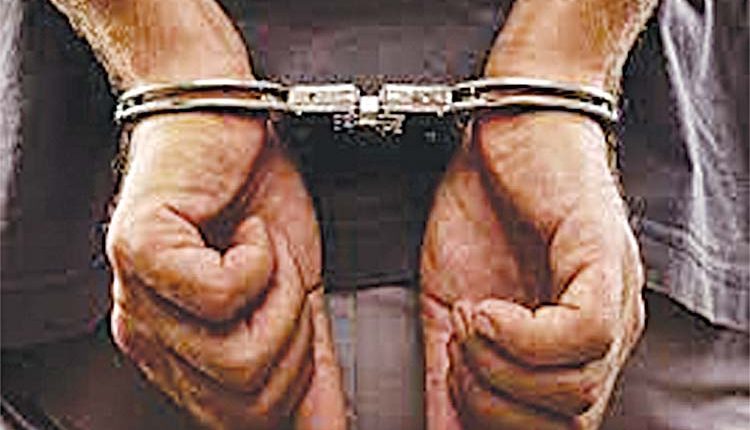 Srinagar, Aug 24 (Agency) The Anti Corruption Bureau (ACB) arrested a Head Constable (HC) of Jammu and Kashmir Police for allegedly demanding and accepting a bribe in Anantnag. A spokesman of ACB said a complaint was received that the complainant was granted conditional bail in an FIR lodged against him in Police Station Qazigund Anantnag by the competent court which was expiring on 25.8.2021. However, the investigating officer of the case Head Constable Mohammad Yousuf of Police Station Qazigund was demanding Rs 10000 from him for providing a favourable report to be submitted before the Court.

The complainant requested the accused HC and negotiated the deal for Rs 5000 to be paid in the police station. The complainant, however, approached ACB, with a written complaint that HC was demanding bribe. On the basis of the complaint, a case FIR No.06 of 2021 under section 7 Prevention of Corruption Act, 1988 was registered in Police Station ACB Anantnag and investigation was taken up. A trap team was constituted, he said adding the team laid a successful trap and during the process, caught the accused HC while accepting the bribe money of Rs 5000 from the complainant at Police Station Qazigund Anantnag. The amount of bribe was also recovered on the spot. The Head Constable was arrested and taken in custody. Further investigation in the case is going on.